Spatial Networks of the North and South Korean Border 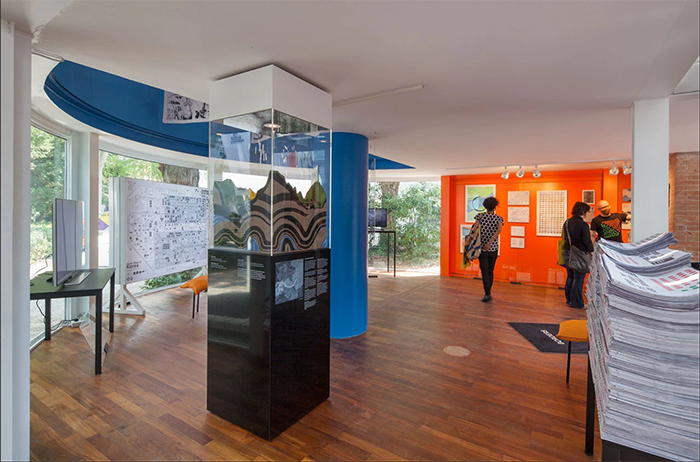 Since the division of the Korean peninsula, the relationship between North and South Korea has been a complicated affair, with various foreign and domestic actors involved in a complex web of highly articulated statecraft. The official relationship is fraught with extremities that are highly susceptible to the torrents of domestic and foreign politics. Due to the unpredictable nature of the political atmosphere that envelopes the peninsula, the relationship of the two sides is perceived as being fraught with challenges.

But despite the dyslectic relationship at state level, there are continuous trails of active interaction at the level of domestic and foreign private corporations, NGOs, academic, religious groups and private individuals. The logic of the global market economy has become a key impetus in initiating collaborative endeavors within and beyond the territories, and as such, the subsurface actor network is more divergent and porous than what it seems on the surface.

The Actor Map of Korea is an attempt at tracing these movements, some on going, some cold, some untraceable, some dormant, and some still expanding. The Map is a speculative aspiration to capture a moment in an invariably transforming, fleeting, amorphous terrain, where the past, present and future collapse to reveal webs of divergent networks and immanent agencies of the actors of Korea. 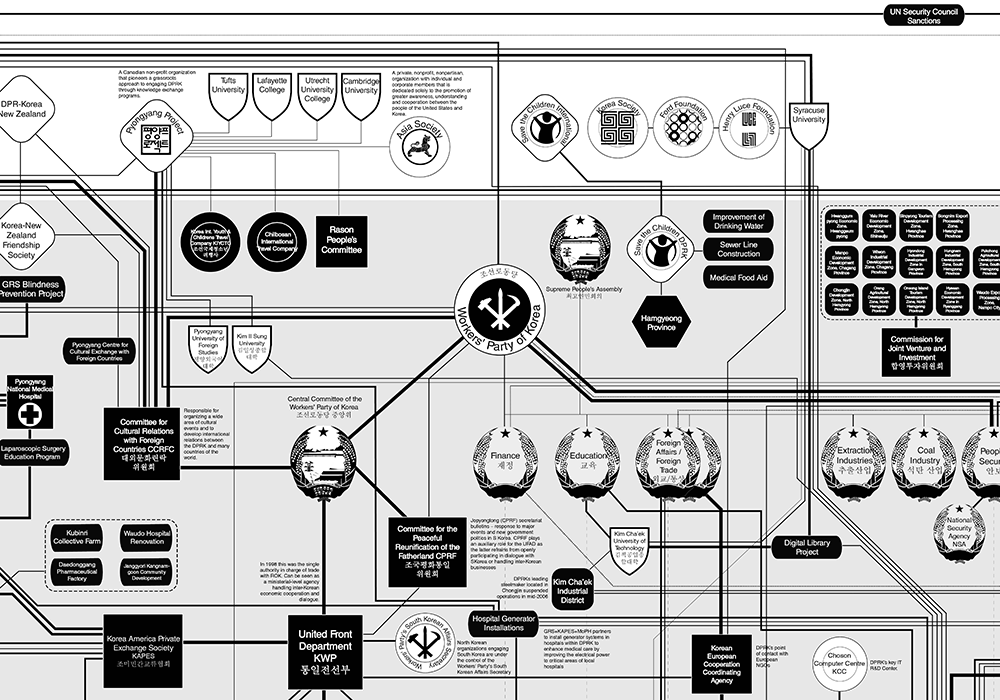 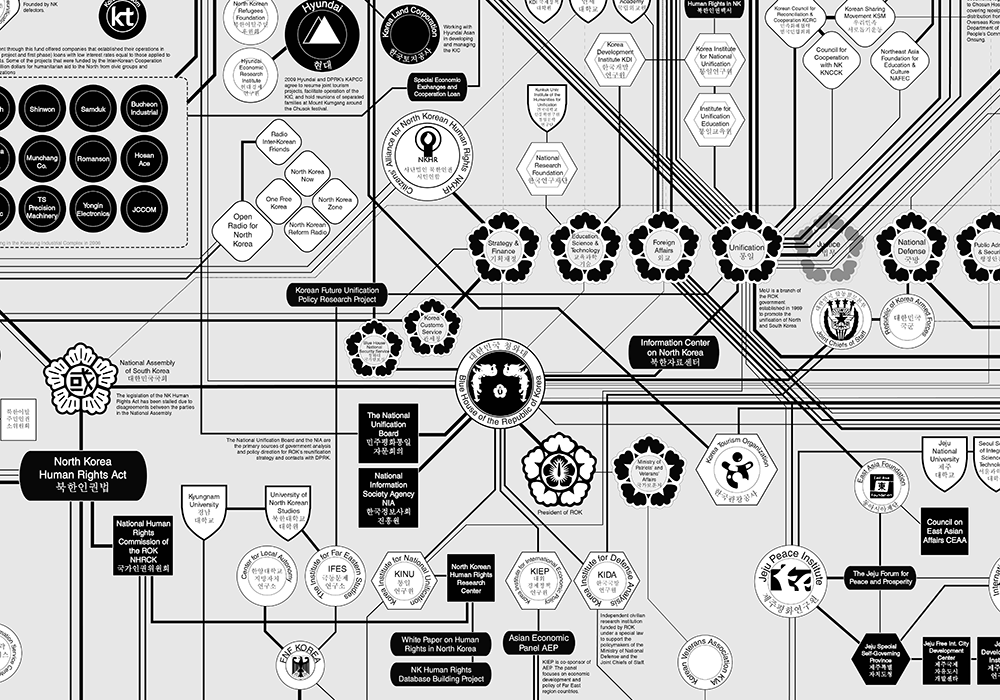 Spatial products, such as the Special Economic Zone, have become key apparatus of interaction between North and South Korea. Since North Korea established the Free Economic Trade Zone Law in 1984, these special Zones became experimental sites of exception where the two sides carefully navigate collaborative structures and environments of governance and economic production, under the fog of political unpredictability.

The Zone, as a spatial product, is a prototypical site of extraterritoriality, where architecture, landscape and infrastructure are active agencies in its operation, maintenance and control. For these spatial products, space becomes a critical medium of negotiation and political agency.

Three scenes are depicted for each of the three acts. 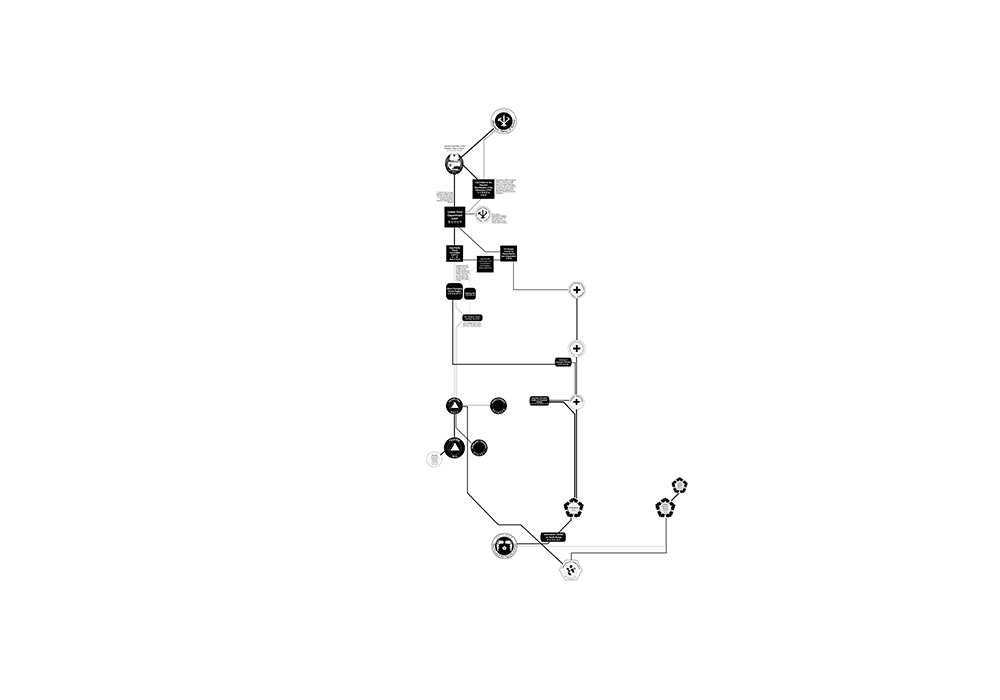 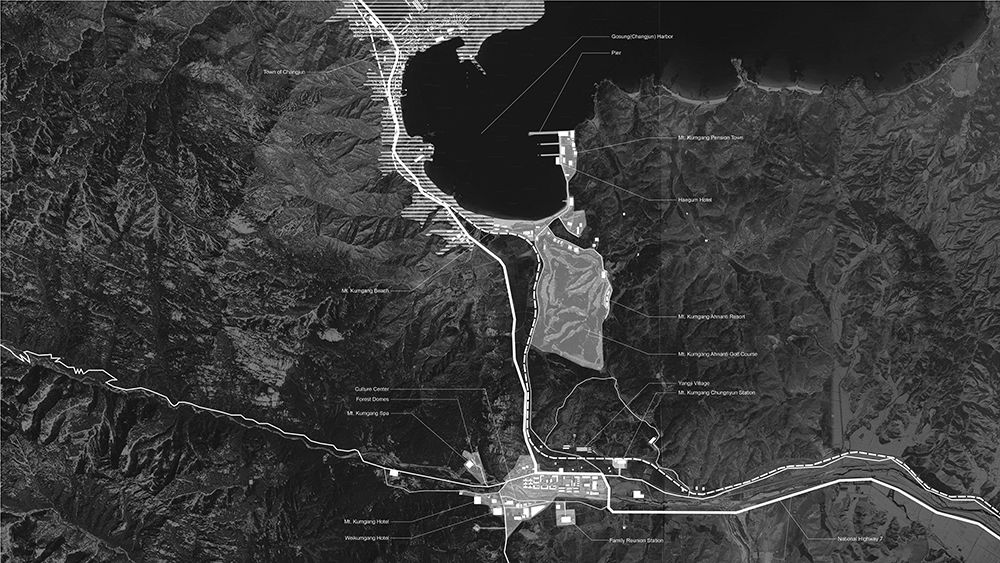 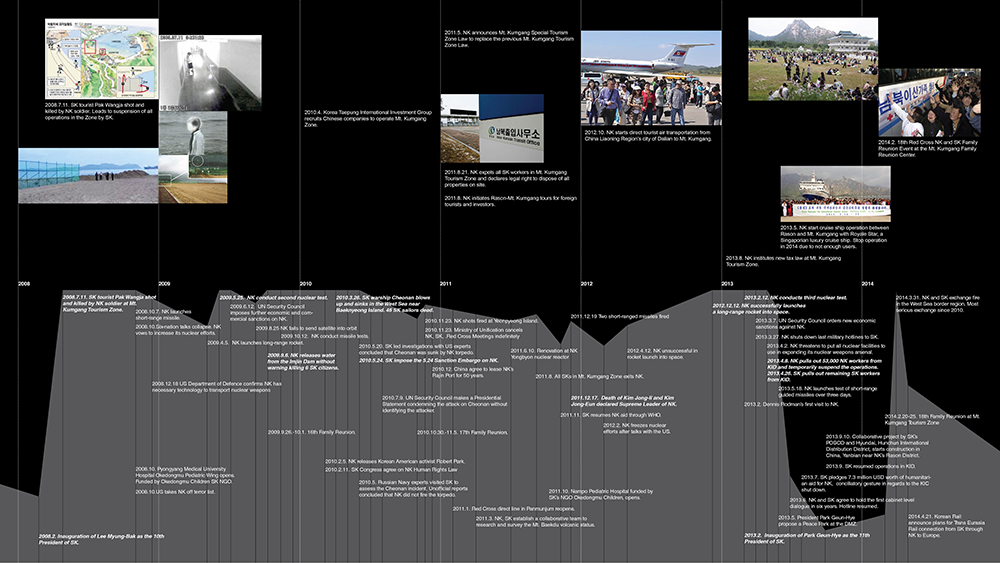 KIC first opened in 2004 on the northern side of the DMZ as an economic special zone that allows South Korean companies to invest and operate manufacturing factories using North Korean employees. In April 2013, KIC was shut down by the North Koreans due to rising animosity between the two governments. The complex resumed operations after five months, in Sept, 2013. As of April 2013, 123 South Korean companies were employing approximately 53,000 North Korean workers. Hyundai Asan is the main developer of the complex. 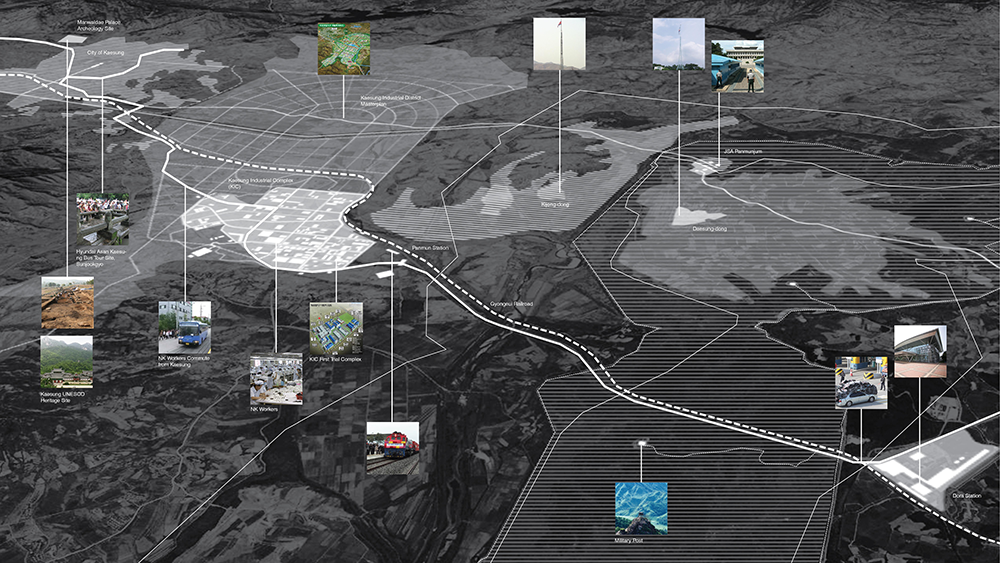 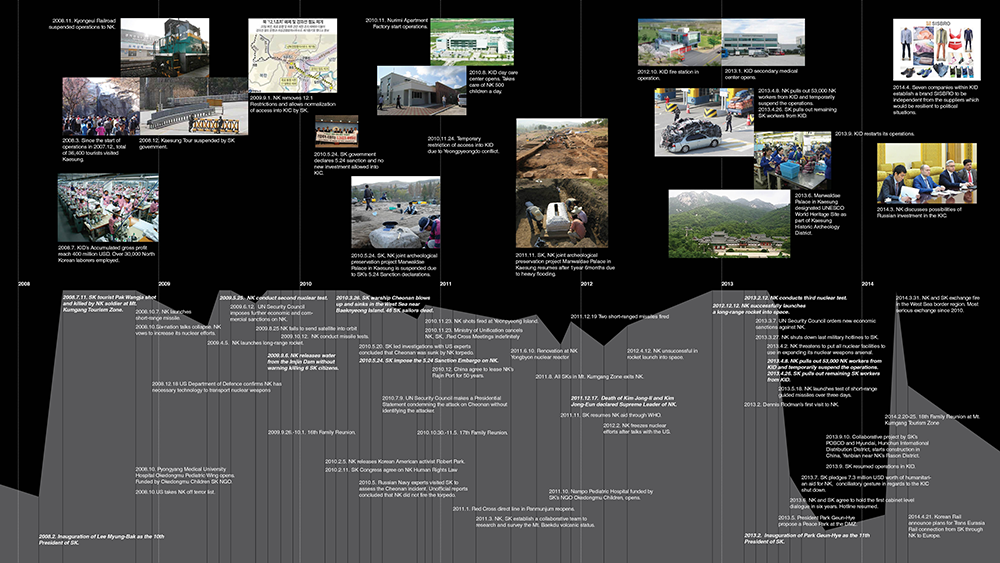 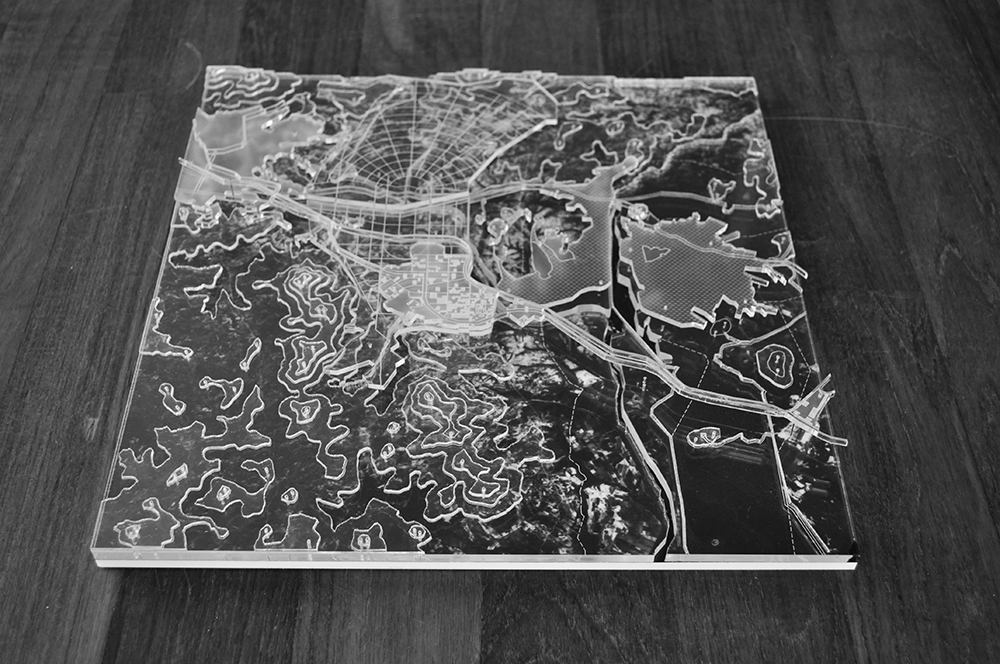 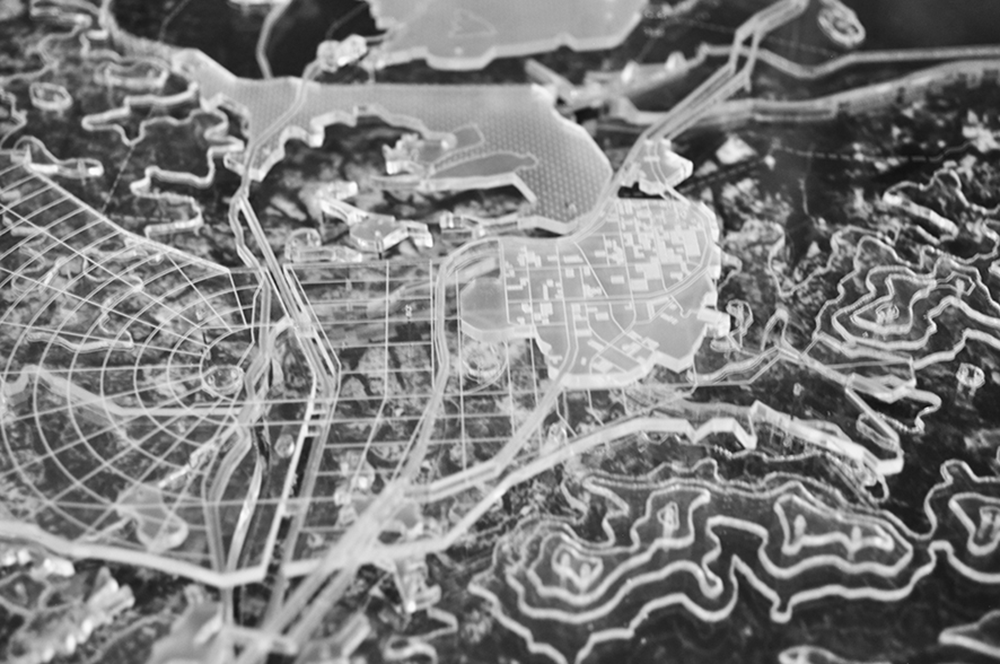 PUST is located in Pyongyang and is North Korea’s first privately funded university that is founded, operated, and funded by foreign entities. PUST is in partnership with Yanbian University of Science and Technology(YUST) based in the Yanbian Korean Autonomous Prefecture of China. The organization is largely funded by evangelical Christian groups based in the US and China. PUST was planned and constructed jointly by South Korean architects, contractors with North Korean workers and materials. Some faculties are from Europe, China and the US, and teaching is conducted in English. The project was initiated in 2001 and the school began operations in 2010. 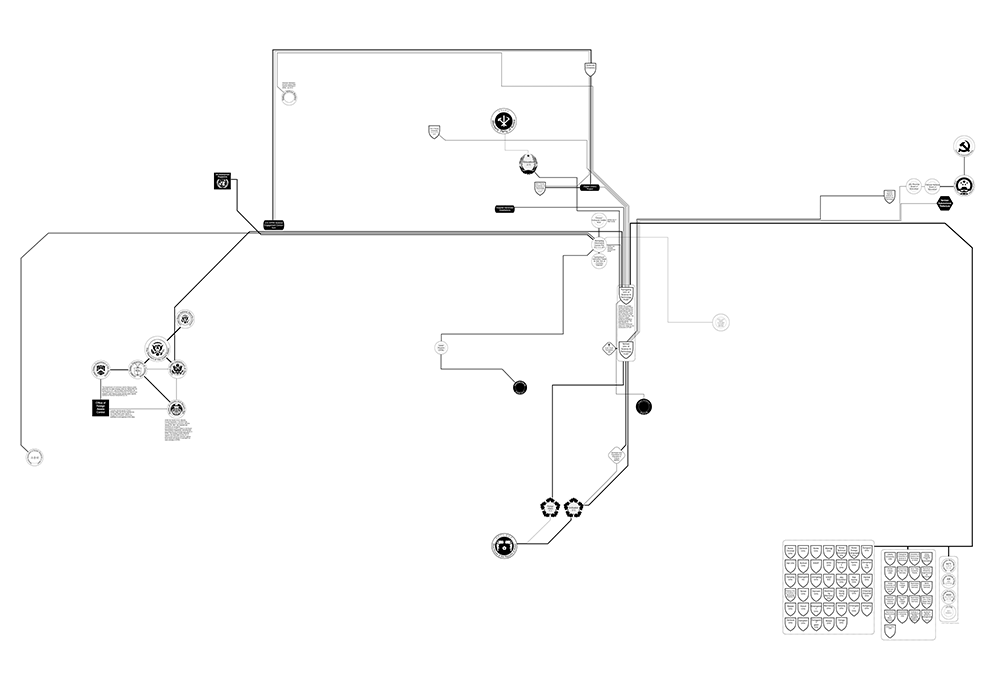 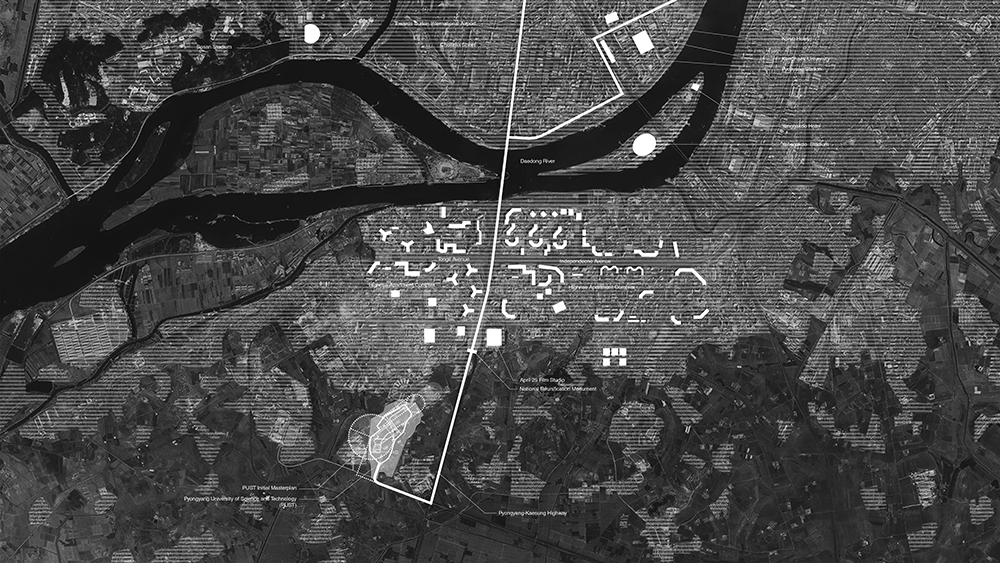 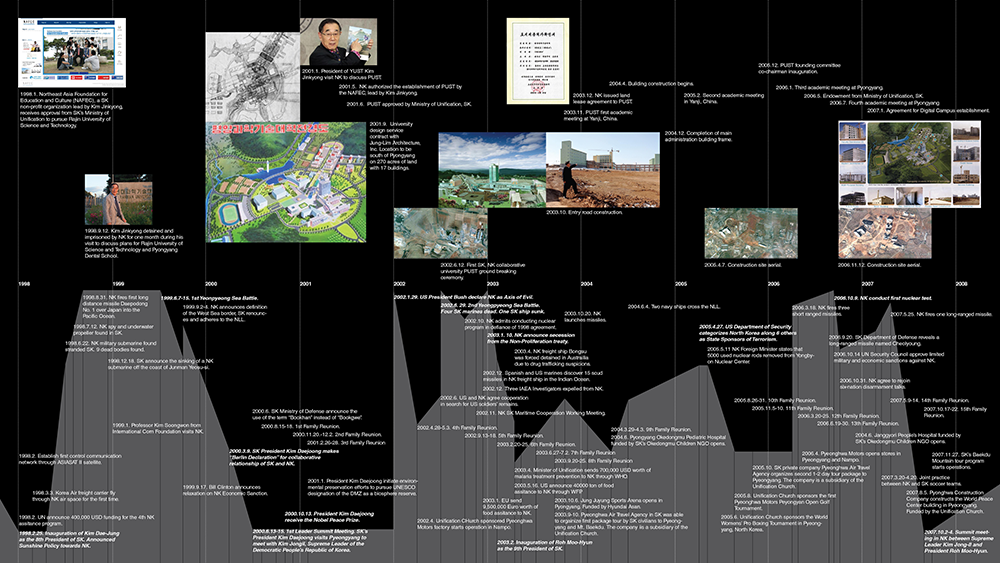